Anyone who works with young children—be they parents or educators—know that children’s emotions can be intense. A girl who is crying one moment may be happy the next, or a normally calm boy may resort to physical violence when his emotions get too strong. It is clear that young children feel emotions, but explaining or coping with those feelings can be difficult. In education, the ability of a child to understand and control their emotions is called emotional intelligence.

Between three and five years of age, children are primarily developing their social and emotional skills—they practice them in everything they do! Sharing toys during playtime or moving past an inconvenience (for example, picking another crayon if the one they want is gone) are examples of social emotional learning. However, these everyday victories don’t always help children understand why they feel a certain way or what they should do if they find themselves upset. That is where parents and educators come in! Adults can assist their children’s social emotional development by modeling proper conflict-resolution skills and having conversations about feelings.

Below is some information from Ellen Booth Church’s book Getting to the Heart of Learning. In it, she breaks down some of the social and emotional goals for certain ages, as well as what parents and educators can do to further social emotional intelligence.

At three years old, children begin developing their sense of self and what that means in relation to other people. That’s why, at this stage, they begin to:

Parents and educators support their three-year-old’s development by:

Four-year-olds tend to be more systematic and outgoing than three year olds. They focus more on rules and doing things properly, and are more willing to participate in group activities. At this age they:

Parents and Educators can support their four-year-olds by:

Once children are five, they develop more autonomy and do not need to be under constant attention. They also are in better control of their emotions and social skills. Some of the most significant milestones are:

Parents and Educators can support their five-year-olds by: 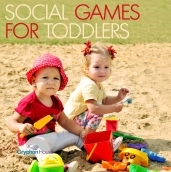 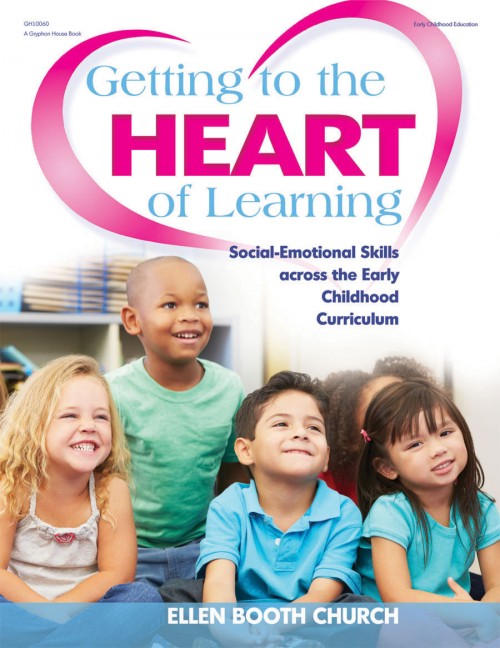 Getting to the Heart of Learning