Teaching a Song and Making it Stick! 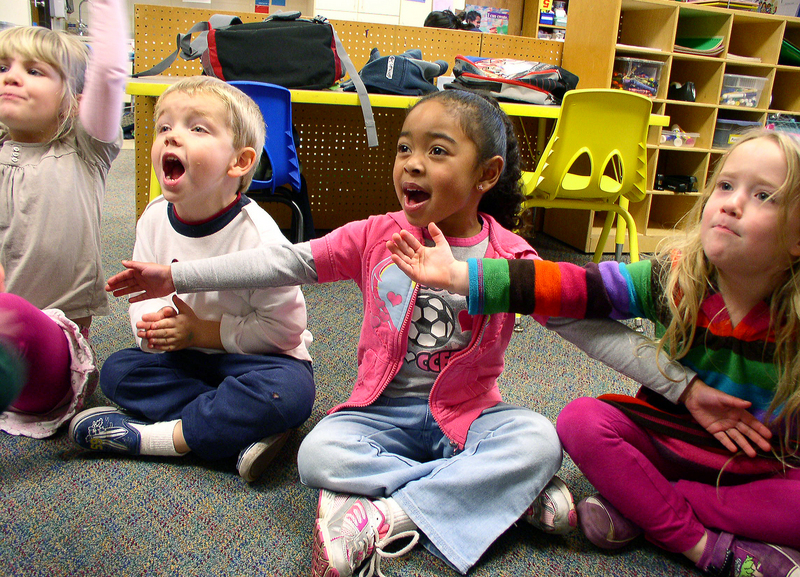 Teaching music to children is often scary to the “musically challenged” instructor. That doesn’t mean it has to be! In a few simple steps, you and the children can be singing in harmony (or at least with lots of enthusiasm)!

Sing the song you want to teach to the children. Let them listen to it at least three times. Sing the song again, and leave out a key word; let the children fill in the blank. For example: "Twinkle, twinkle, little ____________."

Another tried-and-true method is call and response. This works well with very repetitive songs. For example, the leader sings, “The bear went over the mountain,” and then the children will sing the same phrase back.

Try speaking the words first, and then ask the children to say them back to you. When the class has learned the words, you can add the melody.

Use the rhythm of the song to teach it to the children. Clap out the rhythm first, and ask the children to clap with you. Then, say the words with the rhythm. Example: "Twin-kle Twin-kle Lit-tle Star" (Each syllable is a clap)

Pictures can help reinforce words in a song. For instance, the song 'The Lollipop Tree' talks about lollipops, ice cream cones, and trees. Find pictures of all of these, and hold them up while you sing the song.

For a variation on the call-and-response method, use puppets to be the leaders. For example, teach “Mary Had a Little Lamb” using a puppet that looks like a lamb to help the children remember the words.

Sing the song in a loud or soft voice, depending on which is appropriate to the song. Or, try using a different voice to reinforce the meaning of the song. For example, you could teach a Halloween song in a low, spooky voice. Teach the song "The Eeensy Weensy Spider" in a high, soft voice.

9. Above all, teach songs that you enjoy, ­and the children will enjoy them too! 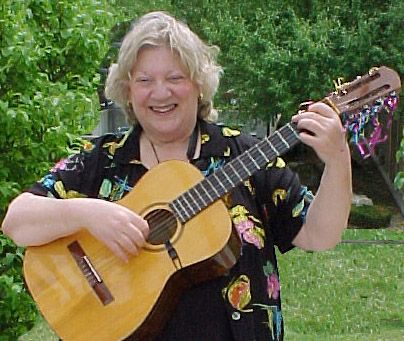 This post was contributed by Jackie Silberg. Jackie is an early childhood advocate, popular keynote speaker, and the owner of the Miss Jackie Music Company. She also worked for Channel 41 television, planning the music and performing her original music for a children’s program called “41 Treehouse Lane.” Jackie has given workshops, keynote addresses, seminars, and family concerts throughout the U.S., Canada, Australia, Germany, and in Singapore. Jackie Silberg has written several music resources, including The I Can't Sing Book and The Complete Book of Rhymes, Fingerplays and Chants. See her on YouTube at http://www.youtube.com/watch?v=3Dgwz_se5Yo&w=560&h=315.