What is Symbolic Play? 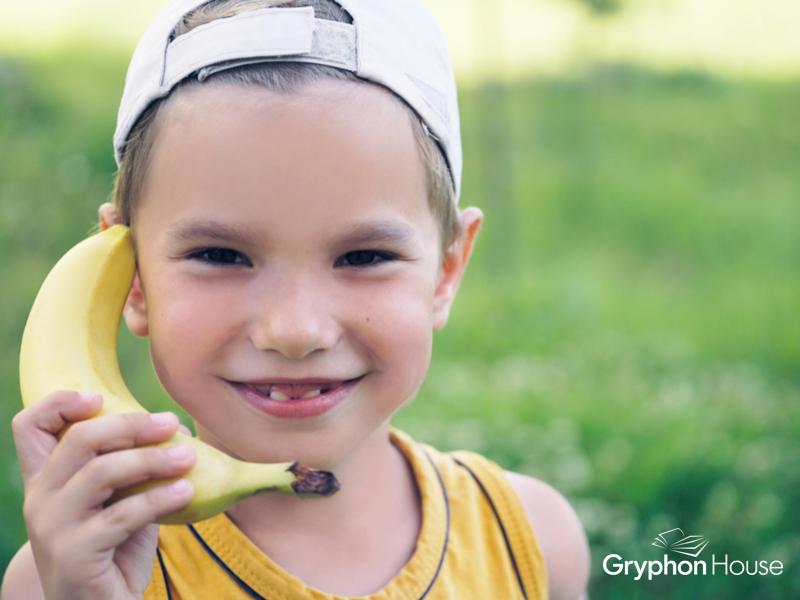 What comes to mind when we say “child’s play”? Is it preschoolers playing dress up and taking on roles? Toddlers playing with boxes and wrapping paper tubes? Children play all the time, and their creativity is often what directs them. A child can turn an empty box into a race car with just a bit of imagination. These kinds of imaginative games are called “symbolic play.”

Symbolic play is when a child uses objects to stand in for other objects. Speaking into a banana as if it was a phone or turning an empty cereal bowl into the steering wheel of a spaceship are examples of symbolic play. Like all kinds of play, symbolic play is important to development, both academically and socially. Some areas that symbolic play improves are:

Symbolic play is an important developmental function, and one that can be easily brought into the classroom. Most preschools already have designated play time, but caregivers can also direct symbolic play in order to illustrate important concepts. The book Prop Box Play delves further into the importance of play-based learning and provides lesson plans and activities for teachers who want to bring play into their curriculum. Check it out and see what symbolic play can do! 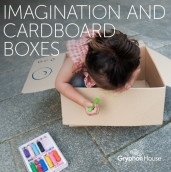 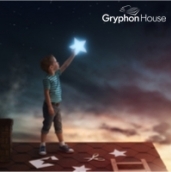 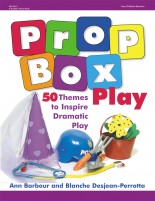 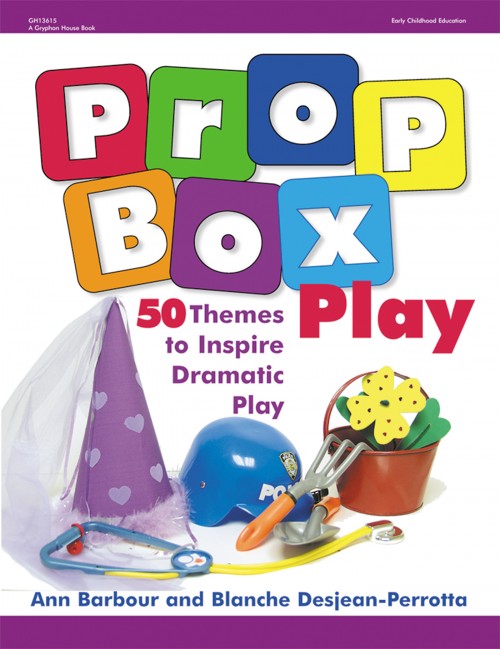