Is Something Wrong? Identifying Neglect in Young Children 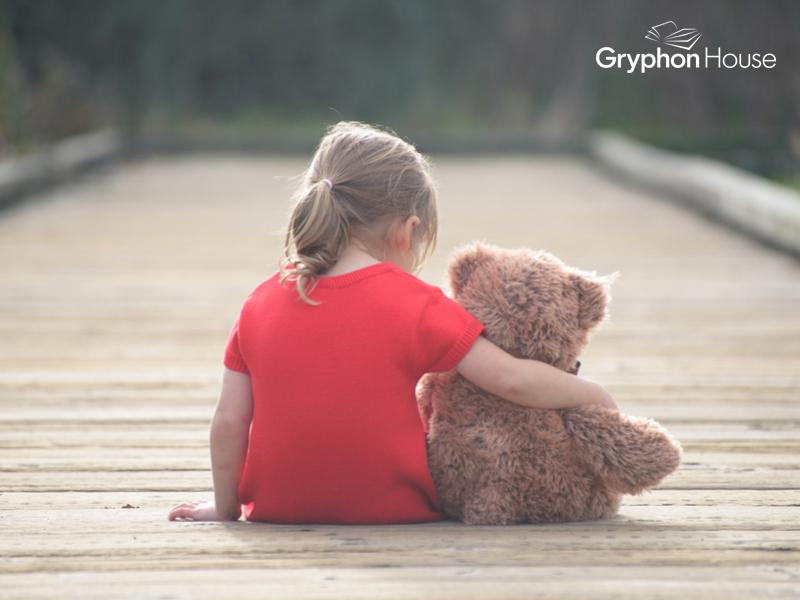 It is an unfortunate fact that thousands of children are neglected in their formative years. Child neglect is when a parent or caregiver either intentionally or carelessly allows children to come to harm due to a lack of interaction. Neglect can appear as hunger, poor hygiene, lack of love and affection, dismissal of the child’s learning or development, or failure to treat illness or injury. However, even with so many ways neglect can occur, it can often be hard to spot.

The Neglected Child by Ginger Welch, Laura Wilhelm, and Heather Johnson, seeks to help teachers and other caregivers to identify the signs of neglect in young children. This book breaks down the definition of neglect and discusses how it affects childhood behavior and development. A few key symptoms of child neglect include:

If you notice these symptoms in a child in your classroom and/or have heard about the neglect from the child, it may be time to bring the matter up with the authorities. Inform the principal/head of the program and call your local child abuse prevention hotline.

An Evening at Home

House of the Bears 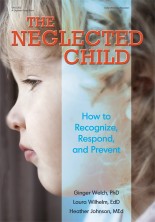 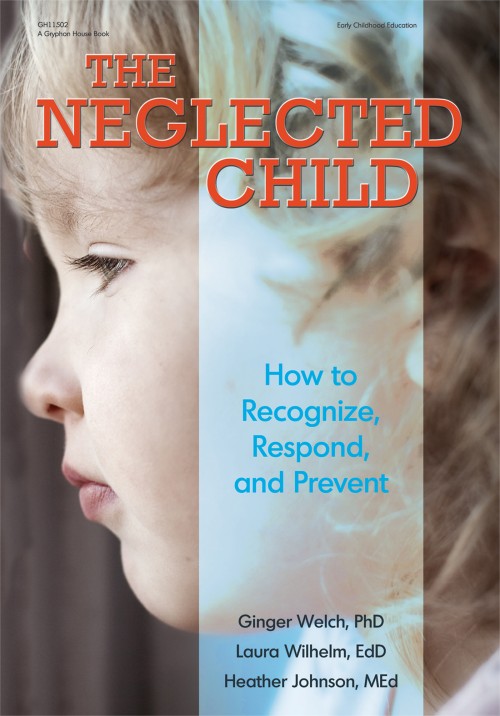