Should you be concerned about this? I think so. Studies have shown that girls are often left out of math discussions in their younger years. They miss out on the basic foundations of length, width, mass, balance, symmetry, and shape. This could limit their job prospects in later years, and we certainly don’t want that.

So, what can we as teachers do about it? 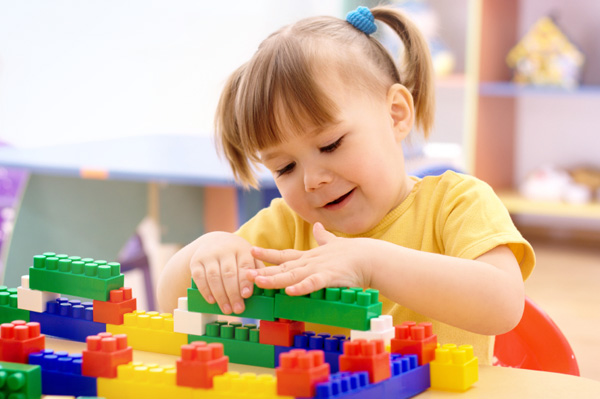 When I began to notice this very thing happening in my preschool classroom, I called a group of girls together to ask them why they avoided playing with the blocks and building sets in our classroom. I asked them if the boys were purposely excluding them from block play, and they shook their little heads. I asked them if there was enough space, and they nodded. “Then why?” I asked them. They replied that they didn’t know how to build with the blocks or the train-track set. One of the girls had a twin brother who often enjoyed playing with the classroom blocks.  I asked her if they had any blocks or building toys at home and she said, “Yes, but it’s in his room.” Ahhhh, the penny had finally dropped.

I gathered all of the children together to figure out how to creatively solve this little problem. It took some thinking, but finally young Jack came up with the perfect solution: “Why don’t all the boys show the girls how to build or use the train tracks?” And, just like that, we had transformed the classroom into a giant railway and all of the students into railroad conductors! 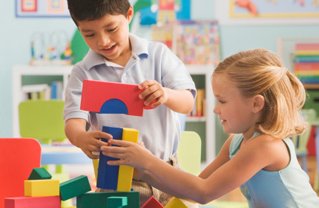 Another year, I tried a different method. During group time, I invited each child around the circle to select a block and find a way to add it to a building that would arise from the experience. As each child went to select a block, some of the others would offer their own suggestions on which block to select and where to place it. Sometimes these ideas were welcomed, and sometimes they were ignored. As the students built their amazing architectural creation, we talked about the importance of a building’s foundation and what we could add to decorate the finished product. After group time, block building took off and became a much-loved activity.

For more wonderful block-based experiments and activities that were invented and tested by the children in my classroom, check out my book Preschool Math. The ways that girls and boys play and design with blocks may be different, but first you must open the doors for them to get going! 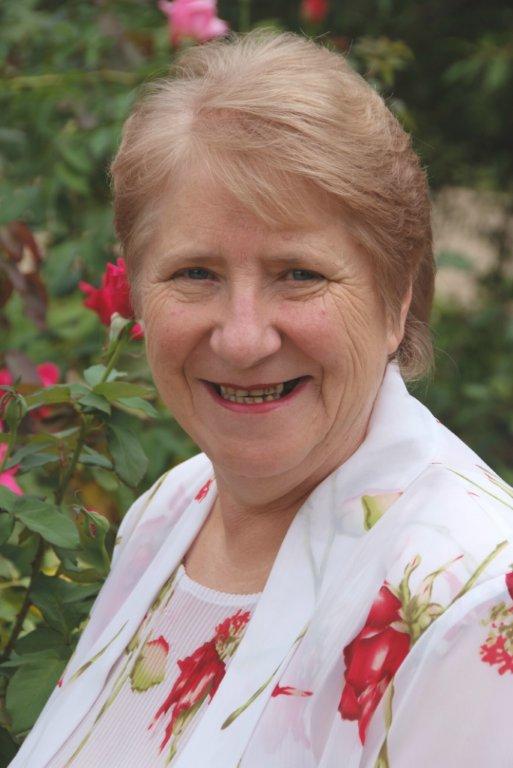 This post was contributed by Joy Lubawy. Joy has 30 years' experience in the classroom with young children and now travels across Australia and New Zealand to provide professional development in the areas of curriculum, imagination, creativity, and documentation. She has several other books and two music CDs to her credit as well.