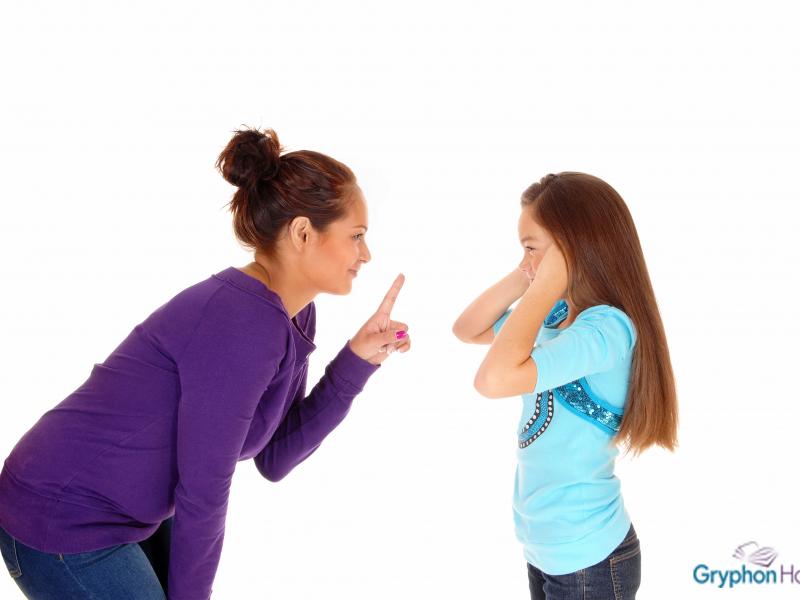 A “no touch” policy can appear to be a rather harsh addition to a school that can be seen as too strict by some. A common argument is that not all forms of touch are harmful or negative; some forms of touch are positive, for example, high fives, handshakes, and hugs. Although some forms of touch are not harmful, a “no touch” policy lays a solid ground rule for a school. A solid ground rule is one that is completely objective — there is no room for debate. With the implementation of a “no touch” policy, a student or parent, could not debate whether a form of touch was meant to be negative, or if the recipient only experienced the touch in a negative way. This policy is extremely effective in cases of bullying — eliminating the bullies response of “just playing around”. A crucial component of a safe school is one that stresses the importance of touch and healthy physical boundaries.

It is often difficult for schools to stress the importance of touch and healthy physical boundaries. One of the factors that makes stressing the importance difficult is that the primary focus of early education programs is learning (and rightfully so). Educators have pressure placed upon them to teach students as much as possible within the span of a school day, no matter the circumstances; however, successful learning requires an environment that is conducive to learning. An environment that is conducive to learning is one that promotes and fosters the safety and wellbeing of all individuals in the space.

What better way to promote the safety and wellbeing of all individuals in the classroom than by implementing a “no touch” policy? Students’ touching one another is a distraction for both students and educators. Physical touch is obviously a distraction for students — if one student is touched by another (whether that be pinching, tickling, or even handshakes) the focus diverts from the lesson at hand. This can then cause the classroom as a whole to be disrupted which then causes the educator to become distracted since she now has to refocus the classroom. With the absence of physical touch, learning becomes the primary focus of the classroom. 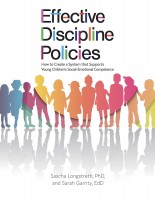 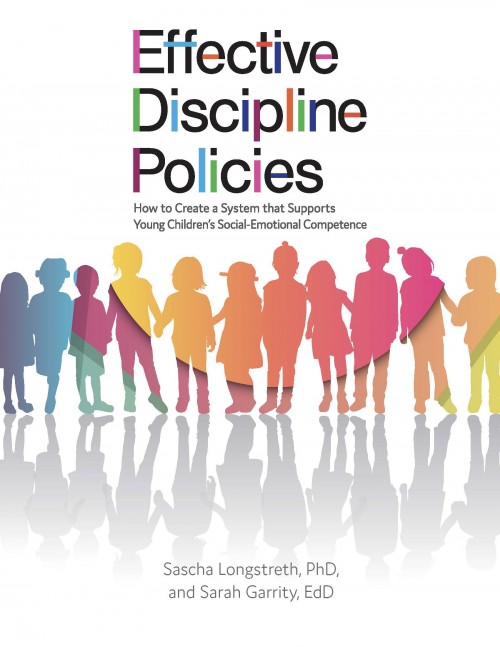