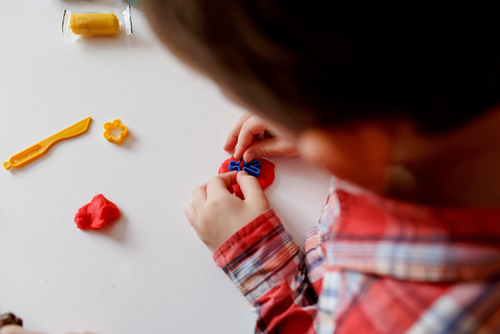 While sitting at a table with a group of children playing with playdough, I posed the question, “How high can you count?” We were exploring “numberness” in preschool—why we have numbers, where we find numbers, how we use numbers, what they look like, who invented numbers, what’s the biggest number, can we count a million of something. Ben began counting, ”One, two, three,” and slowly rose from his chair. He continued to count aloud, “Four, five, six,” until he was on his tiptoes. “Seven, eight, nine,” his voice rising as high as he could make it. “Ten! That’s as high as I can count!” Loris Malaguzzi has it right: there are a hundred languages of children. 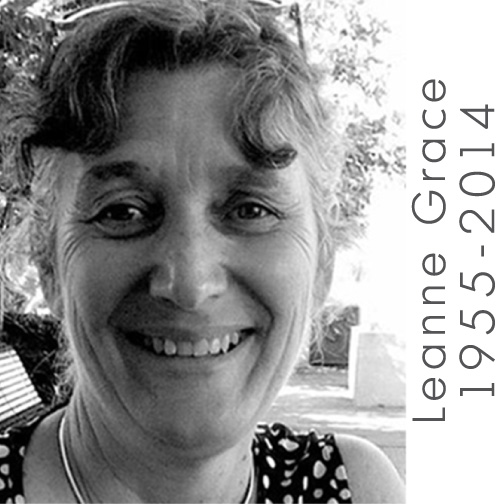 In loving memory of Gryphon House author Leanne Grace, MEd, we are sharing pieces of her inspirational writing every Wednesday. Leanne was the director of professional development at Hildebrandt Learning Centers and a lifelong advocate for early childhood education.  She inspired the early childhood community to prepare children as lifelong learners with her ability to find the extraordinary in the ordinary. One person can make a difference, and Leanne did just that. She will be sorely missed.