How to Prepare Your Child-Care Center for an Active Shooter 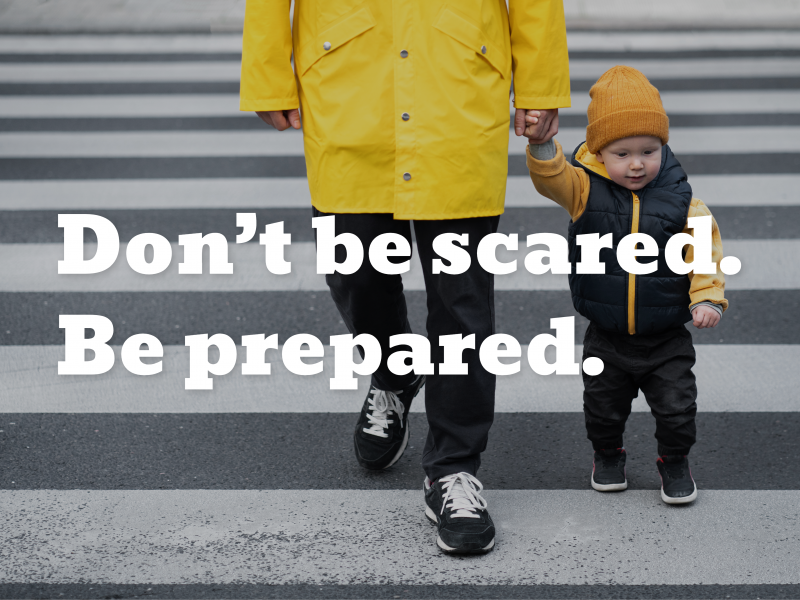 No one wants to think about an active-shooter scenario. Unfortunately, a recent uptick in tragic active-shooter events has led to increased rules and regulations across states for specific entities, such as public institutions, to plan and train for responding to such scenarios. More recently, several states have enacted or are considering such regulations specifically for early childhood programs. The early childcare industry is slowly increasing awareness of, and preparation for, active-shooter scenarios.

But, we’re not quite there—yet.

Recent research by Kendall Leser, Julie Looper-Coats, and Andrew Roszak relates that out of a sample of more than 600 child-care administrators nationwide, only 20 percent reported preparedness as a high-level priority for their child-care business. In this same study, when asked how prepared they were for various emergency situations, less than half of child-care administrators reported being prepared for an active shooter situation, while more than 90 percent reported being prepared for a fire.

Just as we prepare for hurricanes, floods, tornadoes, and earthquakes, Roszak reaffirms we must also prepare for active-shooter events.

Preschool Preparedness for an Active Shooter and the recommended strategies described within are grounded in real-world evidence, proven tactics, and strategies for responding to an active-shooter incident. Information is current as of the time of press (March 2020); however, tactics and strategies to address these types of scenarios are constantly evolving.

Roszak describes that, often, active shooters have studied prior events to copy effective techniques and avoid ineffective ones. He urges that, in turn, we must also be familiar with prior events to stay ahead of the curve and know how to react. Understanding prior events allows us to not only better respond to an incident, but in some cases, could also lead to preventing one from ever happening in the first place.

While thinking about, and certainly planning for, an active shooter scenario is scary, it’s also helpful to keep in mind the likelihood of such an event occurring. The odds of a student being a victim of a school-associated shooting are 1 in 2.5 million; in fact, students are more likely to die at home from domestic violence (250 times more likely), in a car wreck (350 times more likely), and suicide (150 times more likely) than from an active-shooter incident (ChildTrends, 2019). While it is important for students to be prepared and learn response techniques, the chance of dying from an active-shooter incident remains relatively low (Ropeik, 2018).

As Roszak often says, “Don’t be scared, be prepared.”

Find more strategies and guidance to prepare yourself and your staff for an active-shooter scenario in Preschool Preparedness for an Active Shooter. 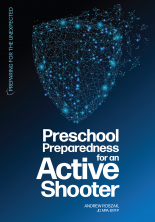 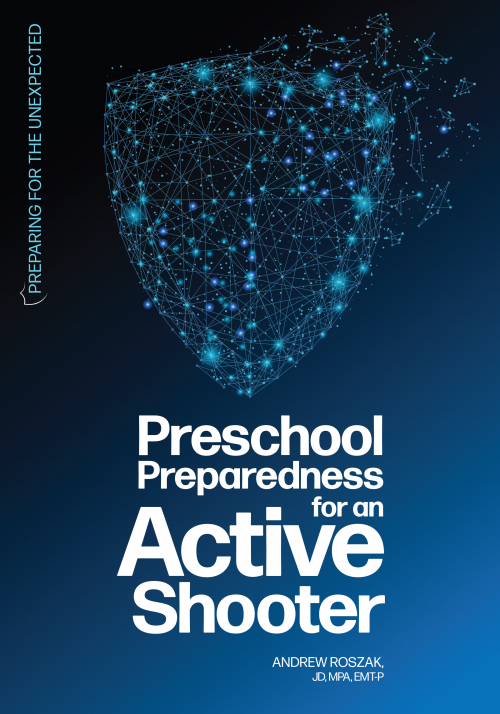 Preschool Preparedness for an Active Shooter