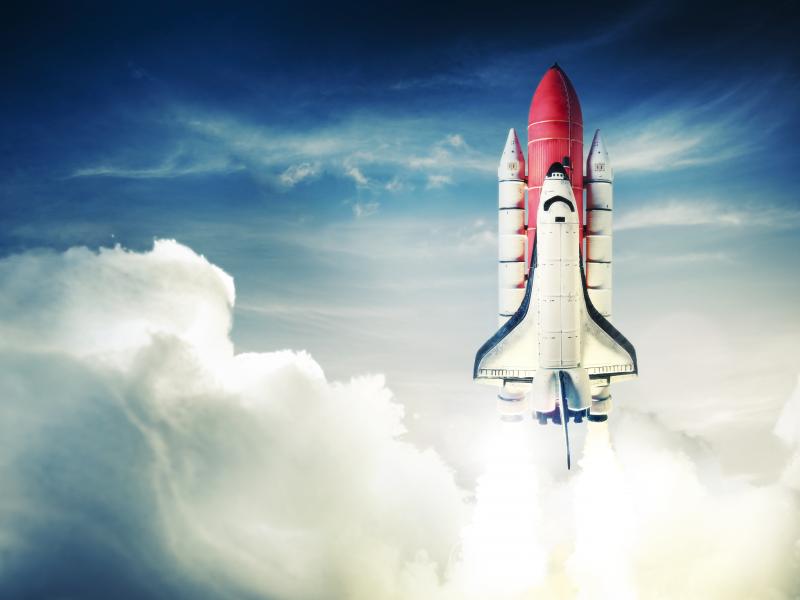 World Space Week is October 4-10 and is the biggest space event celebrated on the planet. Every year, this week is used to commemorate the contributions of space science and technology to the improvement of humankind all around the world. It is the prime time to educate children on science and technology with space-themed activities!

One of the first things most people think of when space is mentioned is rockets. Here is a STEAM rocket activity from Simple Steam: 50+ Science Technology Engineering Art Math Activities for Ages 3 to 6 to excite your learners about space!

Children will make rockets that they can “launch” by blowing into a straw. This activity will introduce the concepts of propulsion and force. 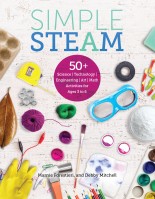 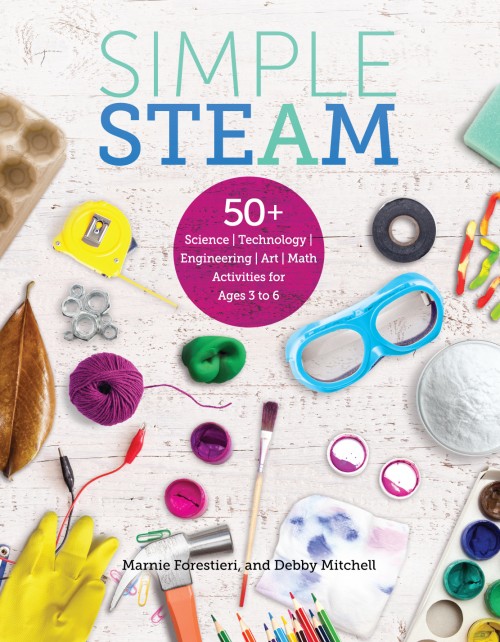