1. Read the book Bugs by Joan Richards Wright or any other basic insect book.
2. Identify the parts of an insect. As you identify each part, draw it on a board
to create an insect. All insects have three body parts (head, thorax, and
abdomen), antennae, six legs, and most have wings.
3. Talk about the difference between insects and spiders (spiders have eight
legs). To encourage critical thinking, give clues about various insects and let
the children take turns trying to guess the name of the insect. (For example,
“This insect has strong back legs for hopping and is green.”)
4. Encourage the children to create their own insects using construction paper,
scissors, glue, and pipe cleaners. The insects will all look different, but should
include the necessary parts. Let them create a name for their insect.
5. If desired, ask the children to show their insect creation to the class and tell a
story about it. They should include in what area of the world the insect is
found, what it eats, and whether it does damage or is helpful to humans.
More to do
Games: Have a scavenger hunt. Split the class into teams. Hide construction
paper insect parts around the room. Ask the teams to locate all the parts
necessary to complete their insect. The first team to complete their insect wins. 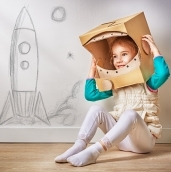 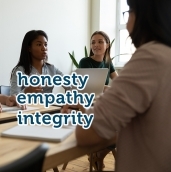 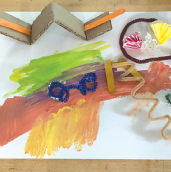 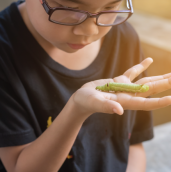 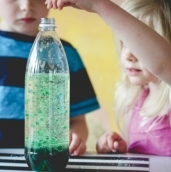 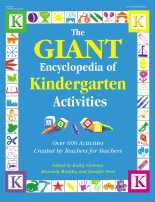 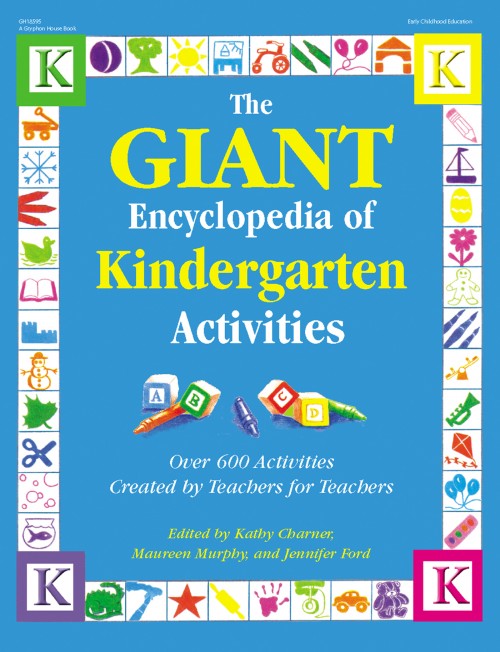