1. With the children, mix
together flour, sugar,
cinnamon, and one packet of yeast in a bowl.
2. Show them how to roll balls of dough and make a teddy bear as shown. Let
each child make three or four bears. Place the teddy bears on a baking sheet.
3. Put the baking sheet in an oven and bake at 350 degrees for 30 to 35 minutes.
4. Use white felt and letter stickers to make nametags for the bears. If desired,
take a photo of each child to glue on the nametag later.
5. As the bears bake, read Teddy Bear’s Picnic by Mark Burgess to the children.
6. Remove the bears from the oven when they are done. Help children spread
butter on the bears’ bellies, and then sprinkle with cinnamon.
7. Have a class teddy bear picnic with teddy bear bread as the treat! 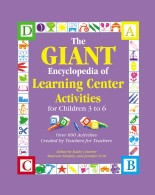 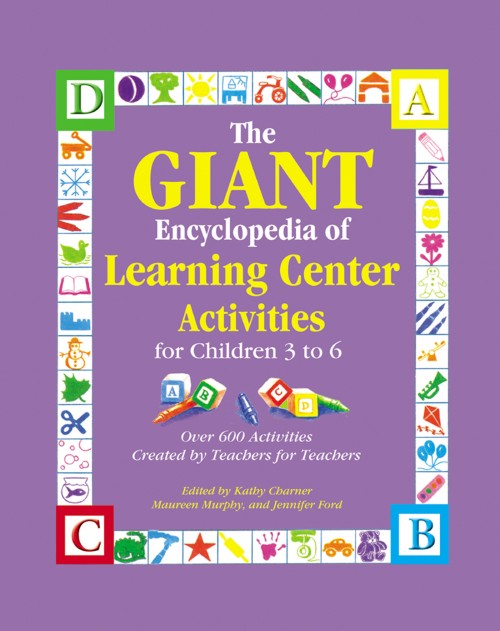