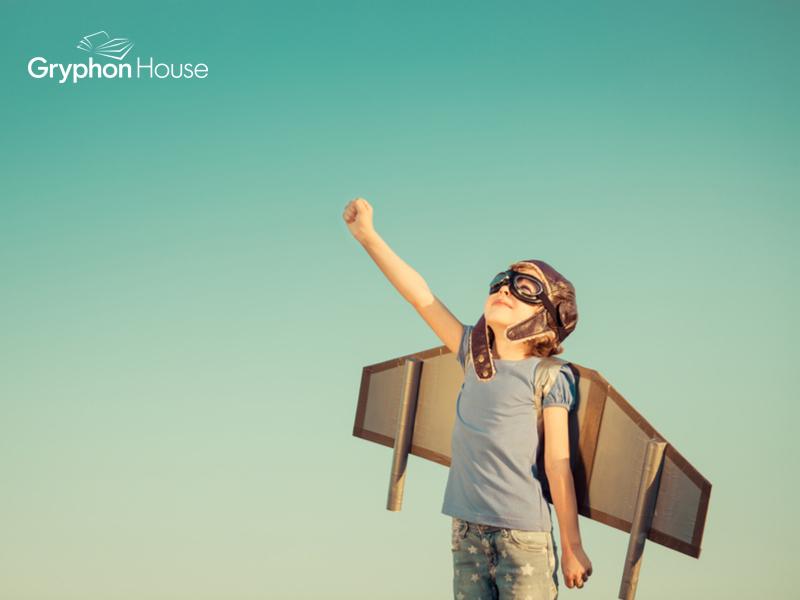 July 24 is National Amelia Earhart Day, which celebrates Earhart’s birthday and honors her accomplishment as one of the first female pilots. Teach children about Earhart to inspire them to work hard throughout their lives, as she did, to accomplish their dreams!

During your lessons about Earhart, try these interdisciplinary airplane activities from Honk, Honk, Rattle, Rattle by Pam Schiller for a full day of airplane fun!

If I Had Wings

If I had the wings of an airplane

Up to the hills I would fly.

Flying around in the sweet breeze,

Watching the clouds rolling by.

If I had the wings of a butterfly

Up to the mountains I’d fly.

Floating around on the sweet breeze,

Watching the clouds rolling by.

Special-Needs Adaptation: For a child with special needs, use large paper plates. When the child has finished decorating each plate, attach a small piece of Velcro to the back of it. Make a cloth bracelet for the child to wear around his wrist. Then on the inside of his wrist, on the cloth bracelet, attach another piece of Velcro. This will allow the child to participate in the activity without having to hold the paper plate. This is especially effective for a child with motor or tactile sensitivity. 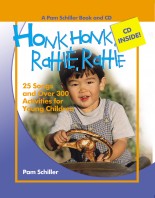 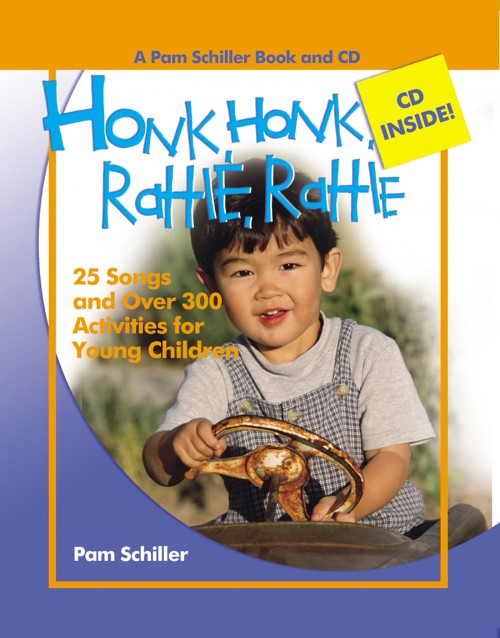