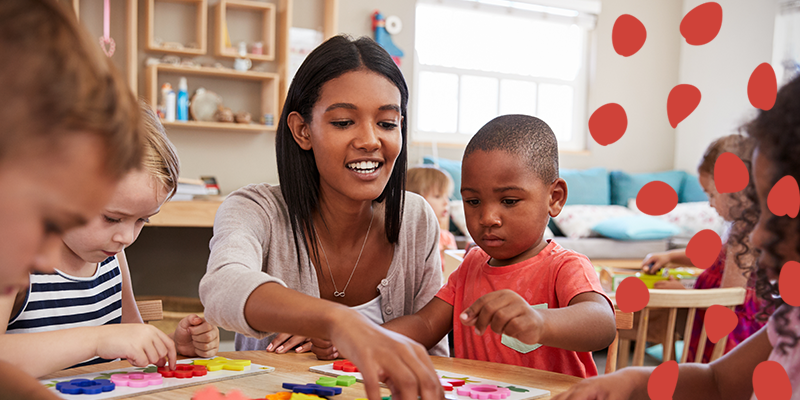 The purpose of the following activity from Don’t Look Away: Embracing Anti-Bias Classrooms is to begin thinking about your level of interaction with people of different races and ethnicities. The authors of this book explain why being involved in racially and ethnically diverse social networks forces us to incorporate opposing points of view into our shared realities. Research has shown that exposing people to diverse group contact can also reduce implicit racial bias. Use this exercise to see how racially and ethnically diverse your world is, and look for areas where you could expand the diversity of the people you interact with in working to decrease bias and build a more diverse world.

After each question asked by the facilitator, the participants will respond by placing either a Lemonhead or a Whopper candy into their containers. The Lemonheads will represent people of your own race or ethnicity. The Whoppers represent people from another racial or ethnic group.

On a piece of paper, respond to the following questions.

For more on addressing issues of bias, equity, low expectations, and family engagement to ensure culturally responsive experiences, including identifying your own unconscious biases, get the book Don’t Look Away: Embracing Anti-Bias Classrooms. 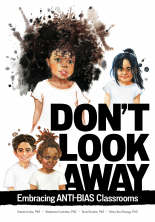 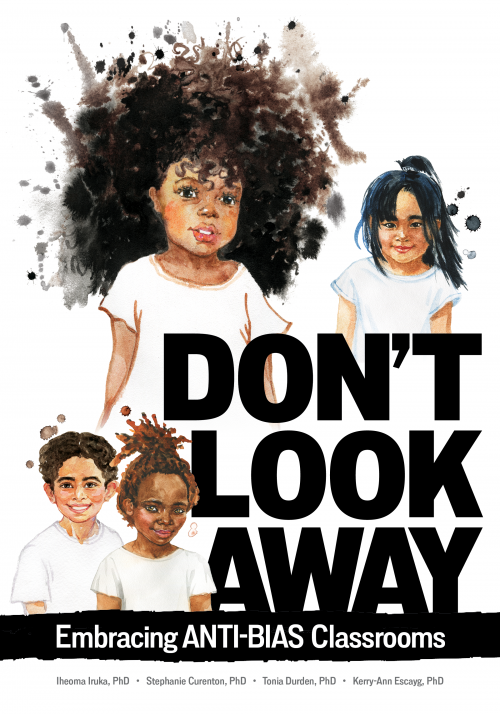