Every Student Succeeds Act: What Does it Mean for Your School? 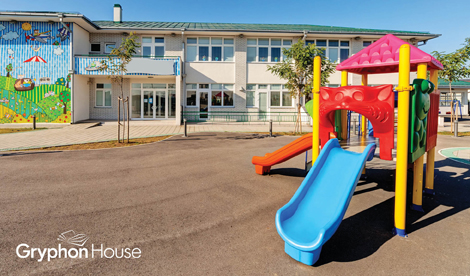 The new Every Student Succeeds Act (ESSA) will create a lot of changes to schools in the 2017-2018 school year. This leaves many parents, teachers, and administrators in need of an Every Student Succeeds Act summary so they can know exactly what ESSA means for their school. The big question on many minds focuses on the Every Student Succeeds Act vs No Child Left Behind and how they’re different or similar. For example, one major change the ESSA makes is that states and local schools districts now have more power over how to improve schools in order to overcome the growing achievement gap in the United States. This is just one of the key changes ESSA will make in schools.

Here’s a handy breakdown of the key elements of the ESSA so you’ll know what changes to expect in your school this upcoming 2017-2018 school year.

ESSA will likely change the way your state measure the success of local schools. ESSA removes many of the consequences for schools that No Child Left Behind put in place in regards to test scores. Instead of penalizing schools for low test scores, ESSA allows states to choose new measures of school success besides standardized test scores like student attendance, school safety, or student engagement.
New goals put in place by states and local districts under ESSA must focus on closing gaps in achievement and high school graduation rates.
All these changes to reporting standards are meant to make schools more transparent about what students are learning and if they’re succeeding and to encourage parent engagement in order to make information on schools more accessible and understandable.

Under ESSA, test scores aren’t tied to high-stakes consequences like school closures or loss of funding like they were under No Child Left Behind. This relieves pressure on teachers to “teach the test,” allowing them to focus on other topics, students with special needs, English Language Learners, and give children a more thorough education.
ESSA also allows states to decide how strictly they’ll enforce the number of students and districts required to take standardized tests.

ESSA offers new support for ELLs as well as students with disabilities by adding new requirements for assessing students. For ELLs, their progress towards proficiency in English is the top priority as opposed to test scores. For students with disabilities or those in special education programs, they’re still required to take tests like they were  under No Child Left Behind, but ESSA promotes programs that help teachers better understand and support the needs of these students.