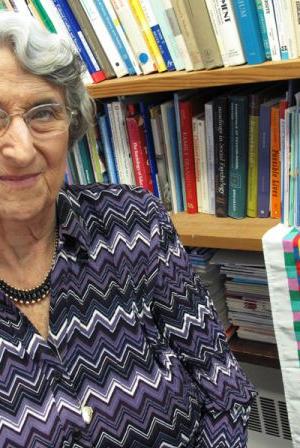 Lilian G. Katz is an international leader in early childhood education. After earning her PhD from Stanford University, she taught at the University of Illinois at Urbana-Champaign for more than three decades. Katz also directed the ERIC Clearinghouse on Elementary and Early Childhood Education for more than 30 years. She has lectured in all 50 U.S. states and in 43 countries, and she has held visiting posts at universities in Australia, Canada, England, Germany, India, Israel, the West Indies (Barbados campus), and many parts of the United States. In 1997, she served as Nehru Professor at the University of Baroda in India.

Katz is Professor Emerita, elementary and early childhood education, University of Illinois, where she serves on the staff of the Clearinghouse on Early Education and Parenting. Her book titled Intellectual Emergencies was published by Kaplan Press, a division of Kaplan Early Learning Company.