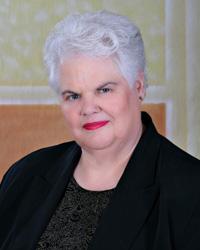 Laverne Warner, Ph.D. is Professor Emerita in the Department of Language, Literacy, and Special Populations at Sam Houston State University in Huntsville, Texas. Previously, she taught public school for nine years in Texas, Indiana, and Vermont. She received both a Texas AEYC Teacher Educator of the Year Award and an Excellence in Teaching Award from SHSU in 1992, and was President of the Texas Association for the Education of Young Children from 1995 to 1997. Laverne served as representative from Texas for the Southern Early Childhood Association (SECA) from 2001 to 2003. She is the author of nine books for early childhood teachers and has published over 100 articles in journals across the country.