The Power of Imagination 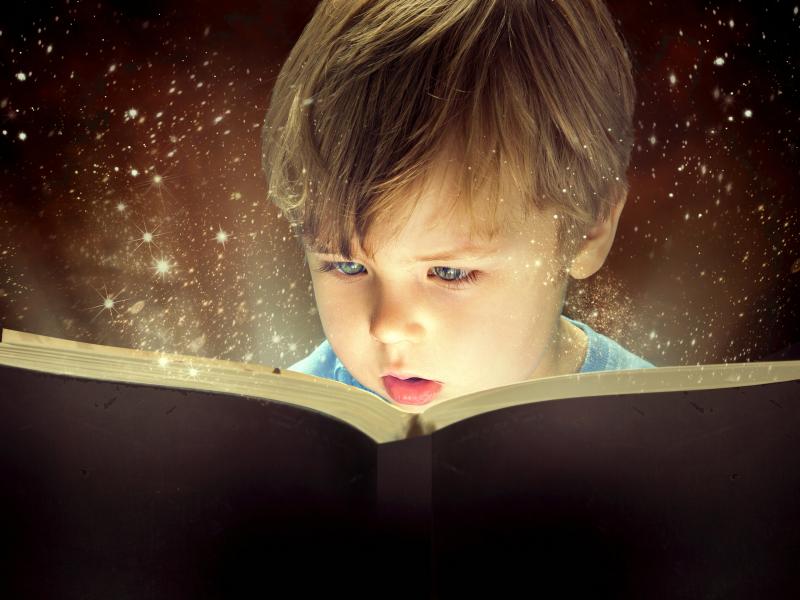 Little ones often have very vivid imaginations. Sometimes their imaginations are so vivid that they have a hard time separating reality from fantasy. There is nothing wrong with this; in fact, a child’s imagination can help them create wonderful stories and ideas and also prompt them to ask questions about the world around them.

Try this lesson plan with your imaginative learners! 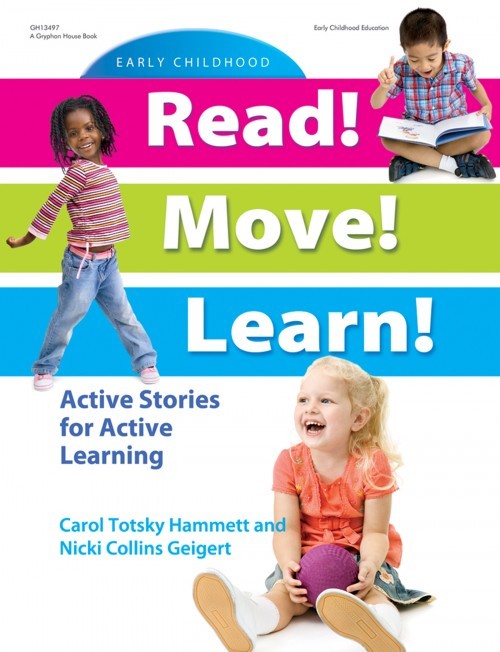