Teaching Children How Words Have the Power to Hurt

With the toughest (and most controversial) anti-bullying law going into effect in New Jersey yesterday, what better time is there to discuss teasing and bullying with the children in your home or classroom? The activities from The Anti-Bullying and Teasing Handbook and Socially Strong, Emotionally Secure offer strategies for handling difficult topics such as how words can affect others, how it feels to be included or excluded, and the importance of kindness and accepting differences in others.

Below is an activity from The Anti-Bullying and Teasing Handbook that teaches children how everyday words can be used to hurt others and the effect that hurtful words have on everyone.

Can Words Hurt Us?

Time for this activity: 15 minutes

Puppet 1: “You’re too little to be in this class. You’re a shrimp.”

Show the puppet “Shrimpy,” hanging its head and looking sad.

Puppet 1: “Give me that truck. I need it for my building.”

Show the puppet, “Rat,” walking away and looking sad.

For more activities on teaching children how name-calling hurts others and how children can recognize feelings in themselves and others, check out some of the take-home activities from the book, Socially Strong, Emotionally Secure. 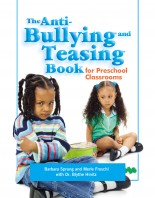 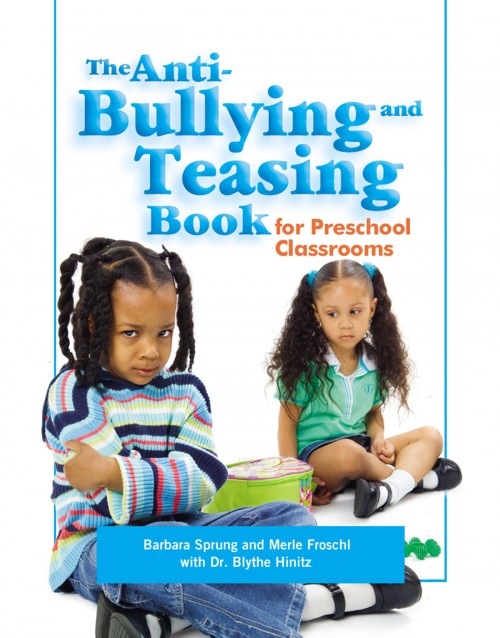 The Anti-Bullying and Teasing Book