Have a Roaring Good Time During National Literacy Month!

August is National Literacy Month! Why not celebrate with the child or children in your care using some of the fun and easy preliteracy activities from the popular PBS Kids television show, Between the Lions.

“I Spy” The Letter

Note: The example used in this activity is the letter B, but you can use this technique with any letter of the alphabet.

What You Will Need:

​The activities in this post are excerpted from L Is for Lion, from the Between the Lions series.

L Is for Lion is filled with games, songs, and stories that make it easy for parents and children alike to teach and learn new literacy skills! 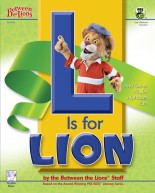 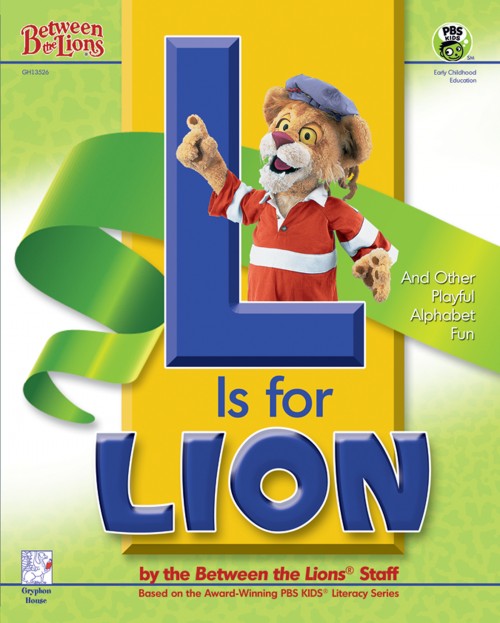 L Is for Lion