Chinese New Year, also known as Spring Festival, is the celebration of the beginning of a new year based on the Chinese lunar calendar, and it is the most important holiday in China. The 16-day celebration starts on the eve of Chinese New Year and comes to an end on the 15th day of the new lunar year.

Here are 7 activities to teach children all about the Chinese New Year:

Chinese Dragon for the New Year:
Explore the symbolism of the dragon in regards to the Chinese New Year with this activity that allows for participation from the whole class.

Chinese Dragon and Feast:
Teach children about different cultures through crafts that get the whole class involved.

Do the Dragon Dance:
Children will learn all about the Chinese New Year with this activity that combines music, crafts, and play!

Dragon’s Tail:
Children will explore the importance of dragons during Chinese New Year while also playing a fun game.

One to Ten in Chinese:
With this activity, children will read stories about Chinese New Year and learn how to count (both verbally and written) from 1 to 10 in Chinese.

Chinese New Year was traditionally observed as a time to honor household and heavenly deities as well as ancestors. The celebration was also a time to bring family together for feasting, which meant business life would come to a halt and the home and family became the main focuses.

In the days leading up to Chinese New Year houses are thoroughly cleaned to remove bad energy that might have collected from the previous year.

On the eve of Chinese New Year, a reunion dinner takes place between family members. The reunion dinners are such a big deal that they have resulted in the world’s largest migration of people every year!

The first day of the Chinese New Year is celebrated with firecrackers to drive away negative energy and by wishing others a happy New Year. People pay visits to relatives, friends and neighbors, and to people of older generations.

The next thirteen days of the Chinese New Year are celebrated a different way each day, but the celebration comes to end on the 15th day after the Celebration of the Lantern Festival. On this day, people light lanterns that are decorated with poem riddles and send them off into the night sky. 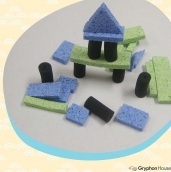 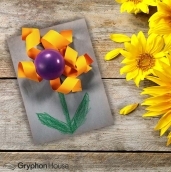 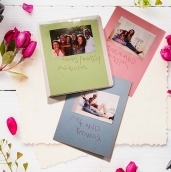 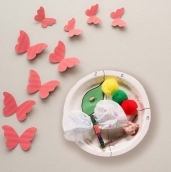 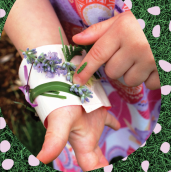 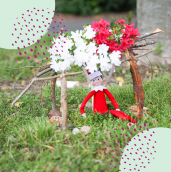 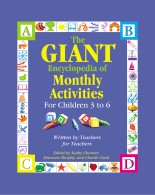 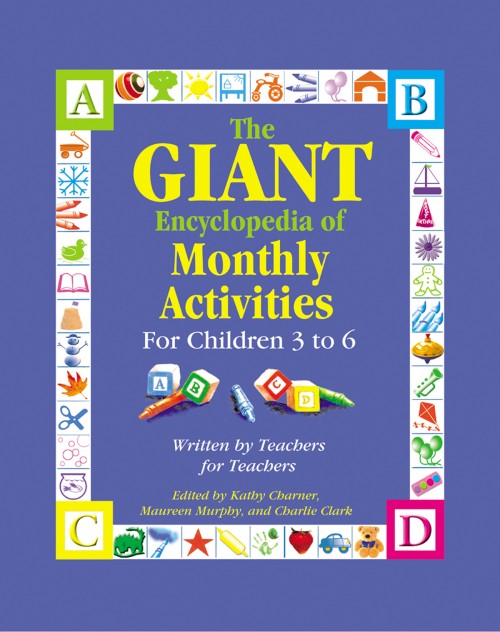 The GIANT Encyclopedia of Monthly Activities For Children 3 to 6